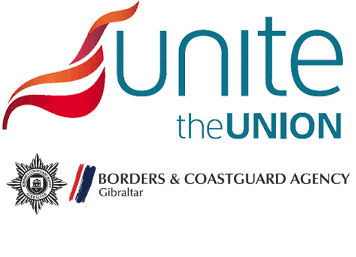 The Gibraltar Federation of Small Businesses (GFSB) says it is disappointed by the actions of the Borders and Coastguards Agency Unite members.

A spokesperson said: “It is regrettable to see that a local organisation is causing queues of up to two hours, and doing this intentionally.

“At a time when most local organisations and the Government are working hard to ensure that Brexit does not affect the free flow at the frontier, it is counter productive that BCA Unite members are doing the exact opposite.

“Causing these frontier queues goes against the strong efforts of the Cross Frontier Group to improve cross frontier relations and maintain queues as low as possible.

“The GFSB calls on both sides concerned to the dispute to resolve whatever grievances they have in a sensible and proportionate manner, through negotiation, and immediately cease such actions which cause damage to Gibraltar’s economy and reputation.”