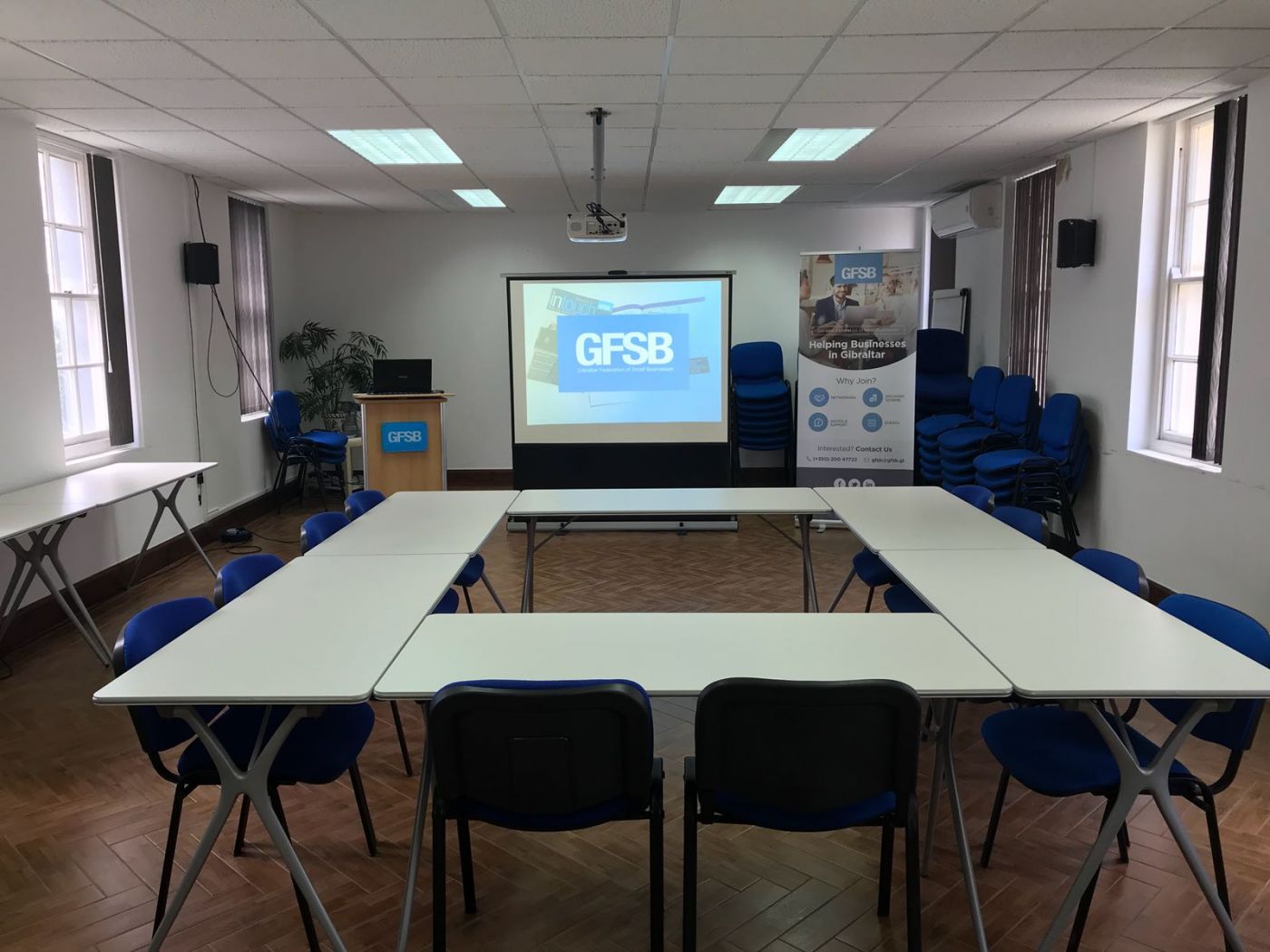 The Gibraltar Federation of Small Businesses held its Annual General Meeting on 28th February at its Irish Town offices. Despite the severe weather, GFSB members turned out to receive a round-up of activities during the past year, to examine the organisation’s annual financial statement and to discuss plans for the upcoming year.

Daniel Delgado, the GFSB’s Treasurer, summarised income and expenditure and was pleased to be able to inform members that the accounts are in a healthy state, with income increased from last year and a tight control kept on expenditure. The resulting surplus, Chairman Julian Byrne assured members, was to be reinvested for the overall benefit of members.

In his report, Julian Byrne summarised the GFSB’s activities of the past year and how these met objectives. Networking was an issue that was considered important by members and a Speed Networking event held late into the autumn proved a great success, with some 40 businesses represented and excellent feedback received from participants. The popular Breakfast Club seminars have been held regularly, covering topics of practical value to members – resentations about the new GDP Regulations and the Government’s E-Procurement system to name a few. The opportunity to meet Government representatives at the Breakfast Clubs has also given members a direct voice to Government as well as opportunities to learn and network.

Among the GFSB’s achievements during the year was a presentation to students at Westside School by some GFSB members aimed at encouraging young people to consider becoming entrepreneurs as a career choice, something that will be repeated this year at other schools. InTouch Magazine has continued to develop with an increase in articles and in advertising. The Innovation Awards have seen more entrants than ever this year, demonstrating that creativity and originality are strong features of Gibraltar’s business community. Training opportunities have been made available to members and the GFSB plans to increase these during the current year.

The GFSB is keen to listen to members’ needs and to explore initiatives to improve opportunities for businesses in Gibraltar. A detailed study of Main Street has recently been carried out and the report on this will be presented to members at the annual gala dinner on the 22nd March. In addition to this and together with the Chamber of Commerce, the GFSB has continued to work with Government to review the existing system of business licensing. This is a complex issue but the matter is steadily progressing towards a resolution.