The GFSB Board has actively been attending and making representations to Ministers and key Brexit negotiating parties through the Cross Frontier Group (CFG). The CFG has corresponded with UK, Spanish and EU representatives.

The CFG comprises of what would normally be polar opposites. Labour unions and business organisations lobby key representatives by consensus. Blythe Reeves has been the GFSB lead and representative attending meetings mostly in Spain. The most recent meetings have been with MP Enrique Santiago from the political party Unidas Podemos and Regional Delegate of Employment and Economic Development Alberto Cremades. The GFSB and CFG continue to press negotiating parties to ensure fluidity of persons at the frontier and a favourable Brexit Agreement. 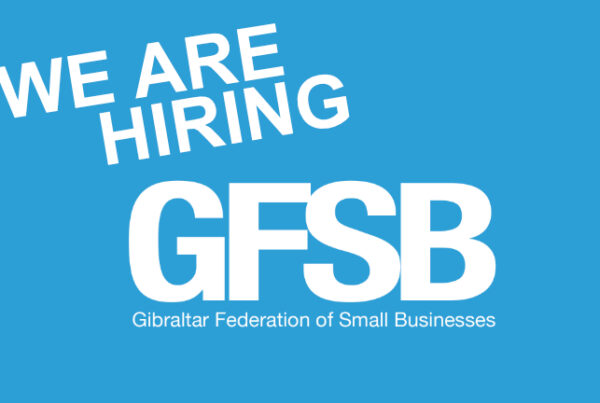 The GFSB is hiring- Office Manager